The term gaslighting has become apparent in recent years. Gaslighting, according to Stephanie A. Sarkis Ph.D., is a tactic in which a person or entity, in order to gain more power, makes a victim question their reality. Manipulators will try to use certain phrases to make you think that you “believed” what you saw or heard. Ultimately, they will try to convince you that your reality is not real.

If you’ve ever experienced something like this, it can truly confuse you. When you begin to doubt yourself and your own thoughts, it’s possible that anything could be a figment of your imagination. Which, is exactly what they want you to think.

Here are some phrases manipulators say when they are trying to gaslight you:

You’re overreacting is one of the most common phrases that manipulators use when they are accused of gaslighting. Manipulators may say this when they are emotionally abusing you. They may even say that you are too sensitive. However, sensitivity has nothing to do with gaslighting, as abuse affects everyone in different ways. Shahida Arabi, M.A. of Psych Central, says, “A malignant narcissist will excessively focus on your so-called sensitivity and consistently claim that you are overreacting rather than own their horrific actions when called out, regardless of how “sensitive” you may be.” 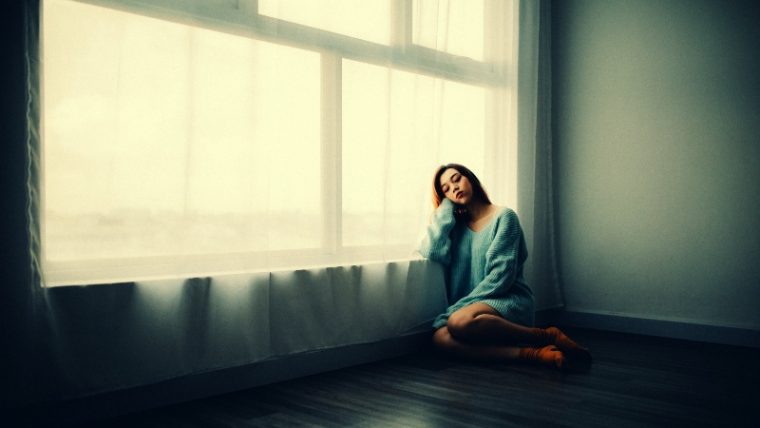 When a manipulator says this, it may be a sign that they don’t listen to other’s opinions and may not change in the long run. While some jokes may be funny, there are certain jokes that cross a line such as blackface or jokes about sexual assault and rape. Patricia Evans, author of The Verbally Abusive Relationship says “Disguising cruel remarks, off-color comments, and put-downs as “just jokes” is a popular verbal abuse tactic.” If you are in a relationship with someone who constantly says this phrase, it may also be a sign that they are testing how much you are willing to take.

“I never said that.”

Translation: Making you question what I did or said allows me to cast doubt on your perceptions and memories of the abuse you’ve experienced. If I make you think that you’re imagining things, you’ll start to wonder if you’re going crazy, rather than pinpointing the evidence which proves I am an abuser.

Gaslighting works by casting doubt in your perceived reality and what you know. This makes you wonder if you believed what you saw or “really are crazy.” By creating doubt in your memories and reality, manipulators are able to create a new reality that benefits them. 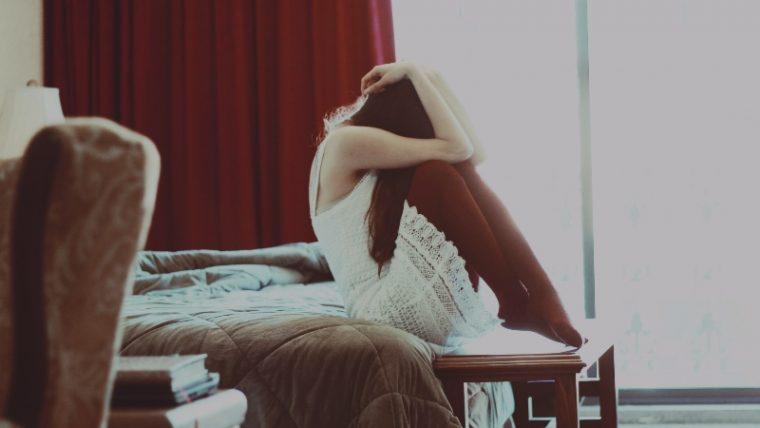 “Are you calling me a liar?”

This is a different tactic that a manipulator might use when gaslighting you. They may get angry when they throw this question at you, placing the blame on you for perceiving them in a negative light. This is why gaslighters are often narcissists. In using this technique, they are able to gain power and control over you — essentially brainwashing you if you don’t catch it early on.

In a similar sense, they may even accuse you of being the problem in the relationship to protect their own image. They don’t like being wrong or perceived in a negative light. As a clinical expert Dr. Martinez-Lewi writes, “[The narcissist] automatically blames others when anything goes awry. The sheer force of the narcissist’s accusations and recriminations is stunning and disorienting.”