We’ve all met one of ‘those people,’ the ones that make you feel bad the second that they enter the room. You may not be able to explain it, but you just know that something is off. They are cold, manipulative and self-centered, certainly not the type of person that you would want in your life!

While some evil people are incredibly obvious and easy to spot, openly bringing pain to those around them, others are a little more difficult to identify. They are skilled actors, creating an image of themselves that makes them look kind, caring and compassionate. With their fake smile, they draw their victims in before revealing the truth. There are, however, red flags that you may be dealing with someone evil. 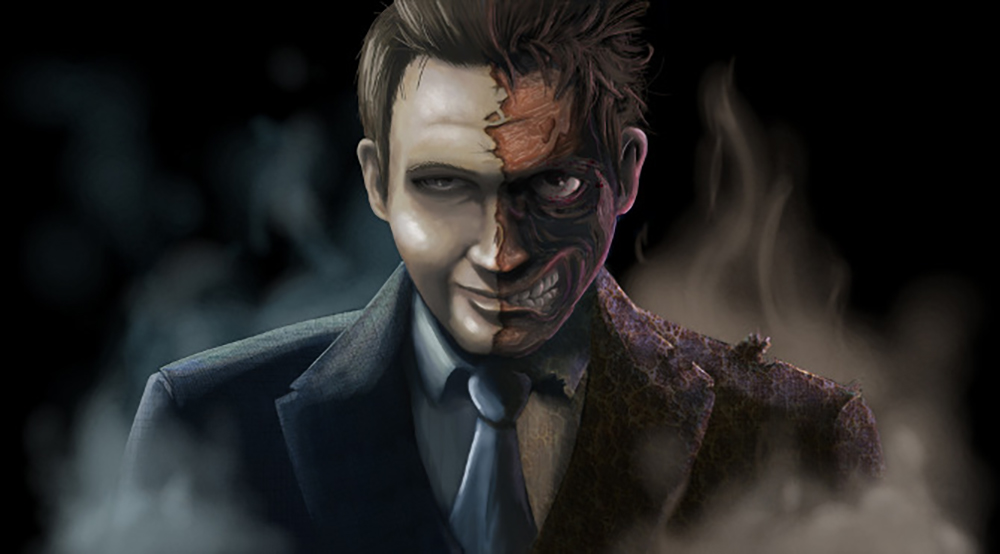 Are You Dealing With A Truly Evil Person? Watch For These 13 Signs!

#1 – They refuse to accept responsibility for their actions.

While they can acknowledge that a situation may have gone bad, or that someone was hurt, they refuse to accept responsibility for what happened. If someone does try to call them out on their actions, they will quickly shift the blame to someone else.

If an evil person comes across information that may contradict their beliefs or the agenda that they are trying to push, they will simply bury it in the hope that no one else will discover the ‘truth.’ They aren’t about to admit that they were wrong.

#3 – They are complete control freaks in everything that they do.

In order to ensure that every situation works out the way that they want and need it to, they become complete control freaks. They know that, if they are calling the shots, they can ensure that everything plays into their hand.

#4 – They consciously and actively mislead you.

One of the best ways that they know to move their agenda forward is by actively misleading you at every chance possible. They will convince you to be scared when you have no real reason to be scared and to feel alone when there are others around.

#5 – They believe that the world owes them everything.

It’s not just that they don’t ‘want’ to work for what they want in life, they don’t feel as though they should have to. For one reason or another, they have the belief that the world owes them everything, and as such, they shouldn’t have to work, sacrifice or even try to obtain it.

#6 – They reject reality for their own twisted version.

An evil person lives in their own twisted reality, a creation of their own mind. Anytime that the actual facts don’t support their version of reality, regardless of how much evidence they may face, they will reject it choosing to live in their own world.

#7 – They are masters of manipulation.

They are often incredibly intelligent, which allows them to think through situations faster than those around them. This allows them to predict how others are going to react, carefully selecting their words and actions in order to receive the reaction that they want and need. No one can manipulate better!

#8 – The don’t hesitate to lie to you on a regular basis.

Evil people often use lies in order to protect themselves as well as to control and manipulate their victims. In fact, one may argue that they tell more lies than they tell truth. If asked, they will admit that they have lied, but they will twist the situation in a way that their lies are made out to be for your benefit.

In order to get what they want, evil people will become whoever they have to be in any given moment. In doing so, they will actually create different versions of themselves, acting differently depending on who they are around at any given moment.

#10 – They create their own twisted facts.

If you can convince an evil person to buy into the reality of the world around us, that doesn’t necessarily mean that the facts are the facts. If they feel that they can manipulate the situation to push their own agenda or prove that they are right, they will do so without hesitation.

Evil people believe that the only people who really matter are themselves. As such, they don’t give the importance of your time a second thought. Instead, they will steal your time without hesitation, with no regard for any deadlines or appointments you may have.

#12 – They show no remorse for their actions.

They are aware that they are hurting other people, but they show no remorse for this. They view the people in their lives as mere pawns in their game, to be used as necessary. They don’t feel bad about hurting anyone because they don’t respect anyone.

#13 – They are only around when it benefits them in your friendship.

These are the ‘friends’ that are always there when things are going well, ready to cash in on your accomplishments and celebrate, however, when times get tough they are nowhere to be found. This isn’t the friend that you can call on to help you move – if they aren’t benefitting from it, they aren’t interested.

Anxiety Disorders May Be Caused By Exposure To Narcissistic Abuse

If you’ve ever had interactions with a narcissist, then you know just how trifling they can …