Weird Things Narcissist Do – There are some strange things I’ve noticed narcissists do that aren’t usually mentioned as symptoms of their disorder but seem to be common enough perhaps they should be included as additional criteria for NPD.

If you know someone who does only one or two of these things, it doesn’t necessarily mean they’re a narc, but if they do several of them regularly and also seem to fit the more well-known criteria for NPD, these things could be red flags to watch out for.

1. They don’t blink when they look at you.

Some narcs have a predatory gaze. If a person of the opposite gender looks at you this way, you may take it as sexual interest (and it could be), but watch carefully: if they do not blink this could mean they are sizing you up as prey. Whether they blink or not, if their stare makes you squirm, get away. Listen to your instincts.

2. They interrupt you or talk over you constantly. 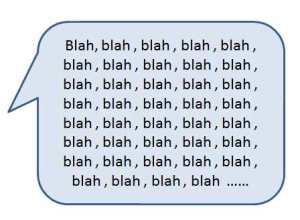 If someone only seems to care about what they are going to say next, and don’t even seem to have heard what you said, suspect a narcissist.

3. Whatever you tell them is really all about them.

If you say something to them about yourself, rather than acknowledge you, instead they always relate it to back something that happened to them. The Roz Chast cartoon above illustrates that well. You do not exist.

4. Their eyes look flat or dead.

This is a “dead” giveaway and those eyes usually belong to someone high on the spectrum–a malignant narcissist or a psychopath. Get away from this person. The above photo of psychopathic murderer Jodi Arias shows how flat and dead their eyes can look.

All malignant narcissists are bat shit crazy, and their delusions can rival those of someone with schizophrenia. In fact, narcissists denied supply over long periods of time or who have suffered a severe loss can, in fact, become psychotic. Schizophrenic-like neologisms and nonsensical conversation that sounds like word salad isn’t that uncommon in a malignant narcissist living in mortal fear of losing their “mask of sanity.”

6. They have dramatic, unsettling mood swings.

Narcissist mood swings (mask switching) can be so sudden and inexplicable you may think you’re dealing with someone with Dissociative Identity Disorder (DID). For example, a narcissist mother can seem to be happily playing with her child and suddenly, for no discernable reason, start screaming at or hitting the child. 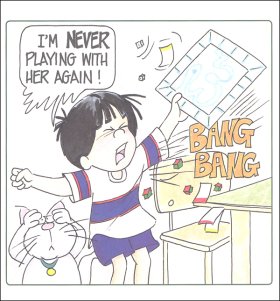 They will act like babies if they lose a game. I remember once seeing a grown man in his 40’s get so angry that he lost Monopoly that he picked up the game board and tossed it across the room, while everyone looked on in horror. If they can’t win, they will ruin the game for everyone else.

8. They have dark interests or like things that make most people uncomfortable.

Narcissists, especially high on the spectrum, walk on the dark side and this shows in their obsession with things like the occult, mass murderers, the Holocaust, or weapons. They may listen to dark music such as death metal or watch slasher movies. Many people are interested in these things, but a malignant narcissist or psychopath, even if they put on a mask of being an upstanding moral citizen, usually have a secret hobby or interest in something dark or evil. They may not talk about it in public, but they have one. 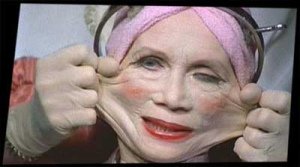 If a woman has had an excess of cosmetic surgery including too many facelifts, she is probably a somatic narcissist living in mortal fear of aging.

10. They have an affected way of speaking. 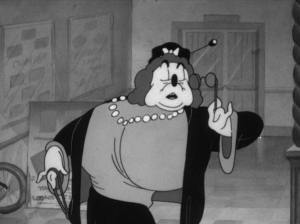 Dahhhh-ling, this can manifest as a fake foreign accent, or just a speaking voice that sounds fake and affected, as if they are acting on a stage. It comes off to others as more annoying than glamorous though.

11. They use exaggerated mannerisms, facial expressions, or speaking voice. 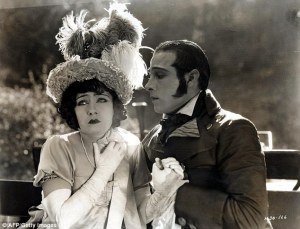 Like actors in silent movies, who used exaggerated expressions and mannerisms to make up for the fact they couldn’t speak in those films, some narcissists (probably because they can’t feel emotions the way normal people can) overact to the point of being rather hilarious. This is also common in people with Histrionic Personality Disorder (HPD), another Cluster B disorder that’s been speculated by some experts on personality disorders to be a somatic form of narcissism and is far more common in women.

12. They have conversations with themselves. 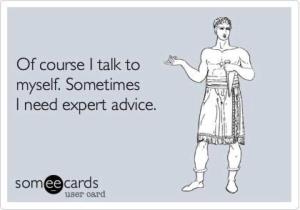 I’ve heard many a narcissist talk to themselves–and actually answer themselves back. Does this mean they are insane? Do they hear voices in their heads? Or are they practicing what they might say to someone in a hypothetical conversation ahead of time (remember, everything they do is fake, so they might have to pre-plan how they will respond to others in advance)? Who knows? I just know it’s weird as fck. My ex used to do this all the time–in front of a mirror too.

17 steps to leaving an abusive relationship with a narcissist

The REAL Reason the Narcissist Comes Back After No Contact

12 Ways To Spot A Malignant Narcissist In Your Life

The Cheating Ways Of A Narcissist

In the early throes of dating, and during those initial weeks of a relationship, there …